This clan / group is no longer active on Argonath RPG. 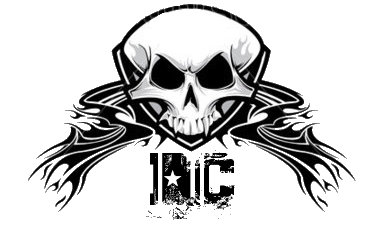 About the Downtown Cougars

The Downtown Cougars ( abbreviated as [DC] ) were a criminal gang originating from Argonath's VC:MP server, based in the Downtown district of Vice City. The group was founded by Rapture in 2011 and disbanded in early 2016.

The Cougars were at their peak between 2011 and 2012, under the leadership of Rapture. After his departure, Pups was named as Rapture's successor. The group was temporarily disbanded in mid-2013 and reopened in early 2014 under the leadership of Sockom. However, a long hiatus from most members of the group led to the permanent dissolution of the group in 2016, which was facing internal tension.