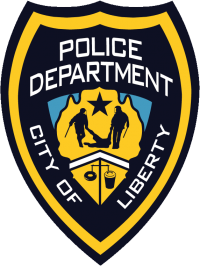 The LCPD uses 5 different vehicles: two patrol vehicles, an FIB buffalo, an Enforcer and one Police Helicopter. N.O.O.S.E. and other divisions use different vehicles. They have got two Enforcers, two patrol vehicles, two admirals, one FIB buffalo and one NOOSE Patriot. The subdivision 'Tactical Response Unit' also uses Sentinels and Coquettes to chase down suspects that are fleeing in fast vehicles.

Currently the LCPD has 8 ranks, starting from the highest rank:

A current member list can be found on this page.

Did you get excited? Do you see yourself protecting the community as a police officer? If you want to join the LCPD, visit the ARPD forum. Make sure you check the sticky topics before applying.