The Holy Church of Argonath 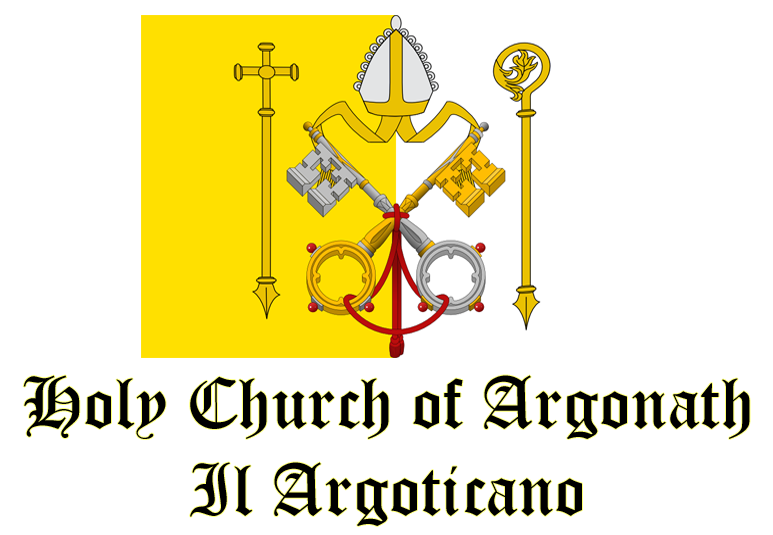 The Holy Church of Argonath, also known as the Il Argoticano, is oldest continuing Sauronist Church within the United States of Argonath. Founded by the first pope Elrond I, it is now headed by Pope Janek I, the latest in a continuing lineage of Popes. 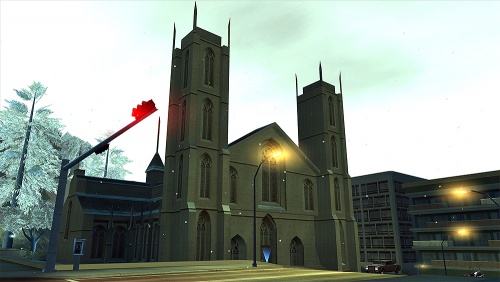 The Church offers services such as confessions, masses, exorcisms, funerals, collections for "charity", and the other usual services offered by a Church. The Papal Archbasilica (seat of the Pope) is in St. Sauron's Cathedral, San Fierro.

Interior of the San Fierro Archbasilica

The rules of the Church of Argonath follow the rules (and sometimes the laws) of the United States of Argonath. In addition, clergy and religious must help others and carry out their ministry when required, always with care, ensuring the protection and safety of anyone in need of help, whatever their background.

His Holiness Pope Janek I

His Eminence Cardinal Jcstodds, Office of the Clergy

His Holiness Pope Janek I, Archbishop of San Fierro